Feldenkrais in the News

New York Times: ‘Slowing Down to Feel’: Moving Our Minds Around Our Bodies: by Gia Kourlas 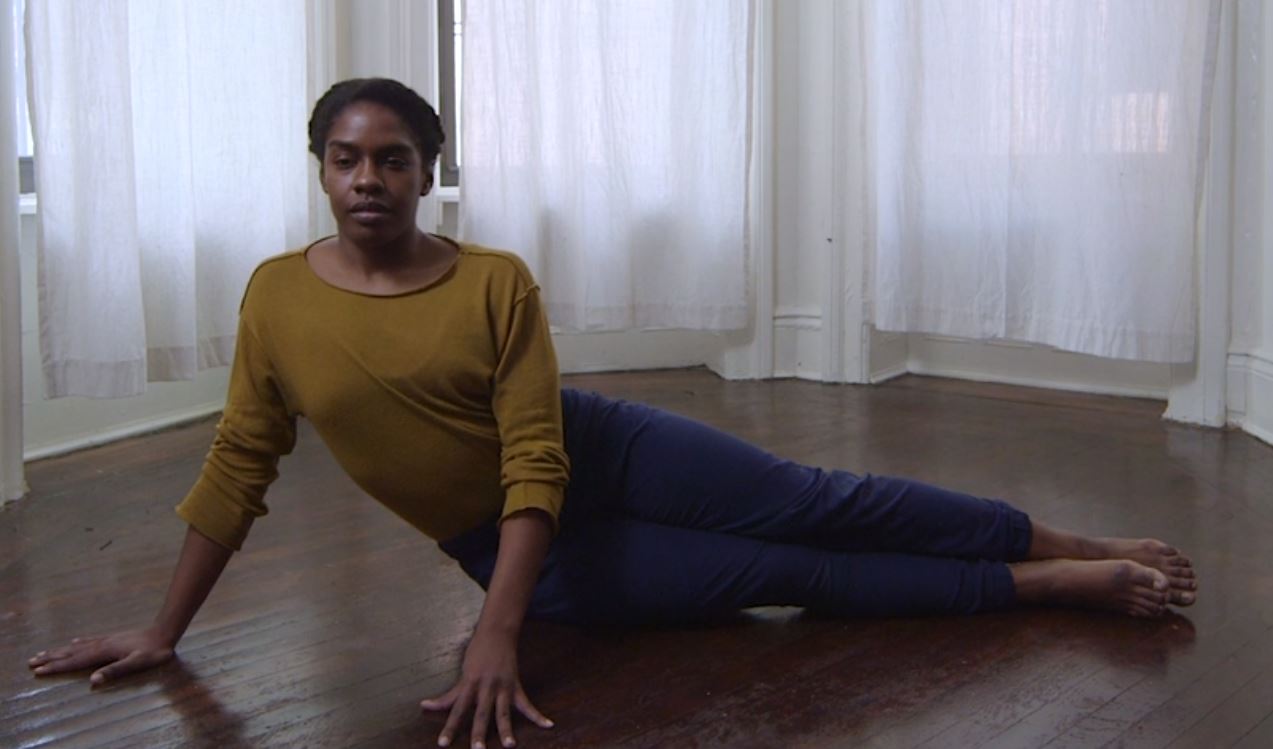 “By engaging in a somatic experience, you come to realize that these practices are not just about creating flexible bodies, but flexible minds.

“The Feldenkrais Method, created by Moshe Feldenkrais, does that and more with its system of exercises that zone in on skeletal function and self-awareness through movement. It’s slow, methodical, and controlled…

“Rebecca Davis, a Feldenkrais practitioner, broke it down: ‘You do a movement, and you pay attention to how it feels,’ she said. ‘You do something with the right side. You do that same action on the left side. I’ve tried to distill it to that I teach people how to pay attention, what to pay attention to and why it matters.’” Read more. 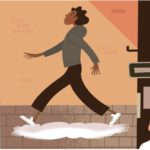 “After two hourlong sessions focused first on body awareness and then on movement retraining at the Feldenkrais Institute of New York, I understood what it meant to experience an incredible lightness of being. Having, temporarily at least, released the muscle tension that aggravates my back and hip pain, I felt like I was walking on air…”

“I had long refrained from writing about this method of countering pain because I thought it was some sort of New Age gobbledygook with no scientific basis. Boy, was I wrong!” Read more.

Washington Post: A different way to relieve years of back pain by Lisa Rein

“In my first Feldenkrais class, we lay on our backs with eyes closed and drifted our eyeballs left to right and back again. We shifted our heads from side to side as our eyes followed in their sockets. Then we changed it up, moving our eyes in the opposite direction from our heads…”

“I had convinced myself that my diagnosis — osteoarthritis in my neck, a mild scoliosis in my lower back and a genetic weakness inherited from my father, whose severely S-curved spine led to a life of pain — would not be cured by yet another approach.Finally, after a particularly bad stretch and pressure from my husband, who was impatient with my constant complaints, I capitulated.

And at the end of that first class, I was surprised: I felt a little different, lighter. I could turn my neck a bit more to the left. My right hip moved more freely.” Read more.

Salon: “She will dance at her wedding”: Healing the girl born without part of her brain

A wonderful history of Moshe Feldenkrais and his method. This is an excerpt from Norman Doidge’s book: The Brain’s Way of Healing: Remarkable Discoveries and Recoveries From the Frontiers of Neuroplasticity.  Read more.

HuffPost: How Feldenkrais Helped Me Break Up With Yoga by Ilona Fried

“I first “met” yoga around 15 years ago when I hiked almost every weekend in the White Mountains. My left leg and hip stiffened after every adventure, making me feel like a 30-something geezer…”

“I limped into a Feldenkrais Awareness Through Movement class during that time. … Despite my resistance, [when the session was over] I felt refreshed, vital and uncharacteristically at ease. Even though my leg still hurt, the pain no longer dominated my emotional landscape. Something fundamental had shifted inside, but I couldn’t put my finger on it.

Had I just met the love of my life?

Intrigued, I returned. The more I went to class, the more magic I experienced and the more I fell for the Feldenkrais Method…

In just over a year, Feldenkrais lessons, both in group classes and one-on-one with practitioners, resolved my chronic hip pain, something a decade of yoga hip openers didn’t accomplish.” Read More.

The Conversation: Explainer the Feldenkrais Method by Susan Hillier

“The Feldenkrais Method is a way of exploring movement, posture and breathing through hands-on touch, used by dancers, musicians, athletes, actors and people living with and rehabilitating from a range of illnesses and injuries.” Read more.