I am committed to continually refining my skills and improving myself for the benefit of my clients, my family and myself. This includes on-going training in the Feldenkrais Method, Focusing, and Meditation.

I have done over 2700 hours of training including the 800 hours required to become a Guild Certified Feldenkrais Practitioner. 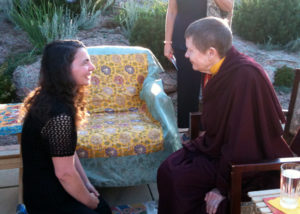